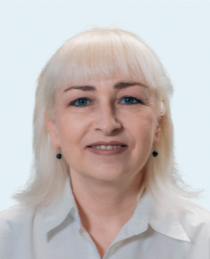 Sandra Strobel
sandra.strobel@christiani.de
+49 7531 5801-232
to overview
Product 1 of 40 Next product
Next product
Description

The new teaching system EDUSAFE from Christiani, supports you optimally in transferring knowledge about machine safety. It prepares your trainees, pupils, students or employees optimally for the new requirements on safety functions for machines and machine systems in the industrial sector according to DIN EN ISO 13849-1 for application with the machinery directive 2006/42/EC. Of course, the EDUSAFE training system can also be used to set up and test safety functions using the categories according to DIN EN 954-1.

The complete set contains a total of 16 different training boards which can be combined with each other and with other Christiani training boards without any problems. The central element of the set is the freely configurable safety switchgear Trisafe, which can be used to build, test and understand a wide variety of safety-relevant circuits.